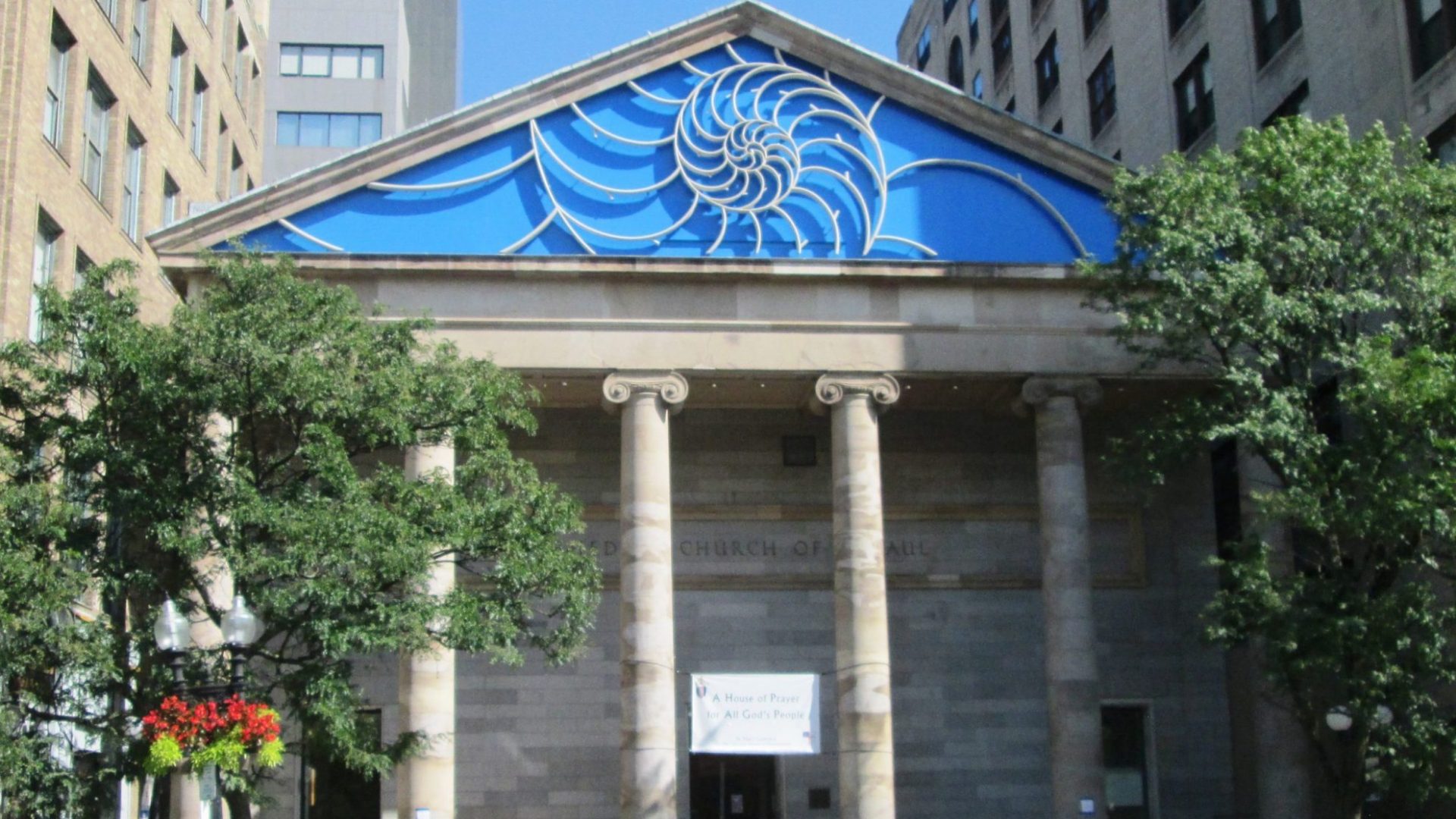 The Episcopal Diocese of Massachusetts

The Episcopal Diocese of Massachusetts is dying.

Sunday attendance over the past 10 years paints a dire picture. Per official church statistics, in 2009 an average of 18,130 persons attended Sunday worship. In 2019, that number had dropped to 13,361 persons — a 26.3% decline, even before the pandemic wrought havoc.

During the same period, membership in the Episcopal Diocese of Massachusetts dropped by 17.8%, leading commentators to predict a dire future for the entire denomination.

But the problems facing the Episcopal Diocese of Massachusetts go deeper. Far deeper.

In 2021, I complained to the Diocese about unethical conduct involving perjuring priest Robert Hiller Malm, then serving as interim rector of St. Gabriel’s Episcopal Church in Marion, Massachusetts. Specifically, Malm decided to retaliate against me for peacefully protesting in front of St. Gabriel’s by having someone call the police, then falsely claiming that I had “stalked,” threatened,’ and “harassed” him and his family for the past several years.

The truth is we hadn’t spoken or had any contact since 2017, except one situation in which Malm drove up to me and began screaming, threatening, and engaging in other terroristic conduct.

In subsequent litigation, Malm committed perjury.  He denied having committed perjury in previous litigation between us in which he claimed that my mother, then terminally ill, or someone purporting to be her, had contacted him repeatedly, only to no-show.

In fact, during the Massachusetts litigation, Malm claimed he didn’t even know Mom’s name. That’s a facial case of perjury, as he referenced her by name during his original perjury.  Copies of Malm’s initial and subsequent perjury are included below.

Yet the Episcopal Diocese of Massachusetts refused to take action against Malm. Moreover, the decision, which was announced in writing by Canon Bill Parnell, was approved by Bishop Alan Gates himself. Here it is, in writing:

Unethical and illegal conduct is acceptable in the Episcopal Diocese of Massachusetts, right up to the top.

So next time you’re tempted to show up for Easter services and belt out a rousing rendition of “Jesus Christ is Risen Today,” just consider that the real Jesus of Nazareth would have nothing to do with the brood of vipers otherwise known as the Episcopal Diocese of Massachusetts.

By the way, before you read the prior paragraph and conclude that I’m some reactionary GAFCON type, I’m not. I’m progressive, married to my same-sex husband, and among the first same-sex couples to be married in the church.